Lesedi evolved from Intens Engineering, which was founded in the mid-1980s. Lesedi has since diversified into a major engineering, procurement and construction (EPC) company, having successfully completed numerous key projects in nuclear, industrial power, mining and oil and gas environments.

Our Roots are in nuclear for Africa 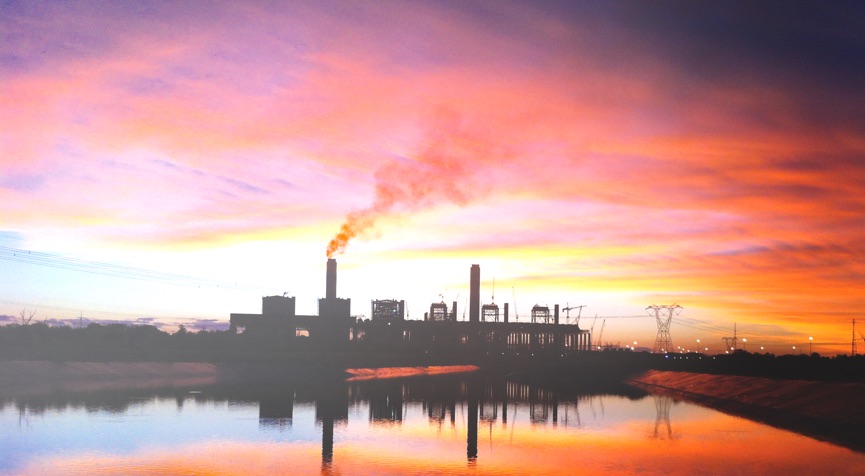 Integrity is our vision 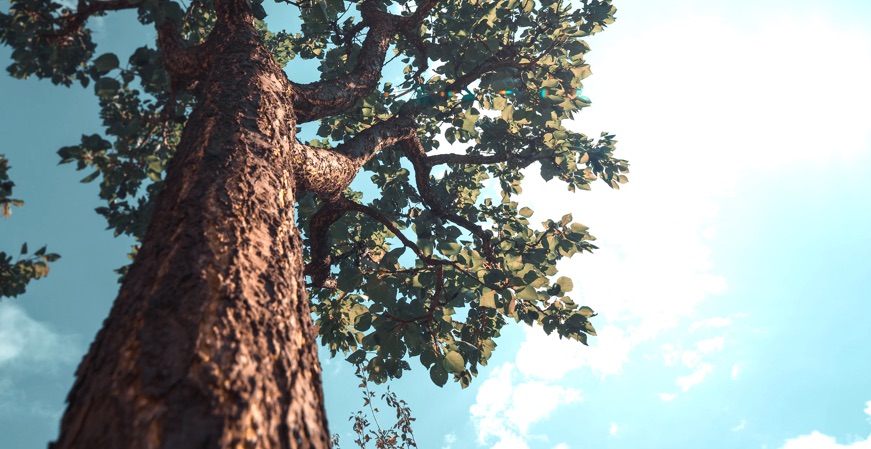 In 2006, AREVA NP acquired another 6% stake in Lesedi, Giving it a majority shareholding of 51%.
In building capacity for the “nuclear renaissance”, Lesedi diversified into other energy-related
infrastructure projects in the South African power industry. 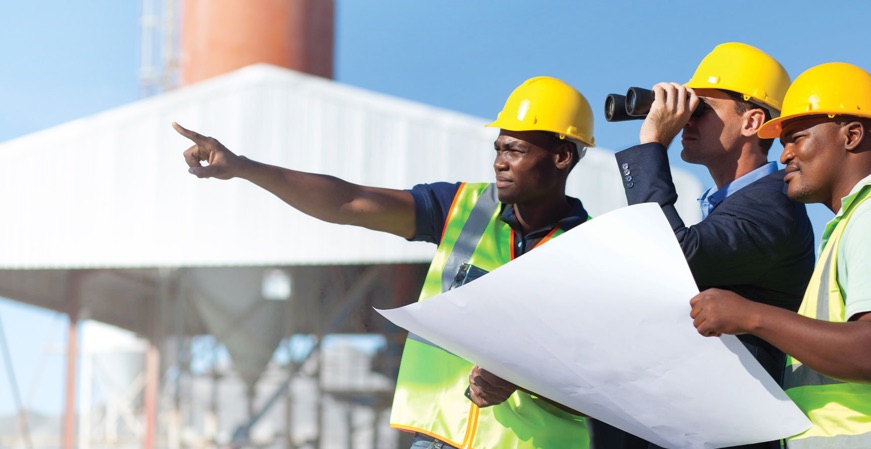 Lesedi was joined by new industrial partners Group Five and the J&J Group to further
position itself in the South African power industry.

Responsibility for the future

In Aug 2015 Lesedi acquired a specialist resource pool with over 25 years’ experience in the areas of sugar, biomass, oil and gas and pharmaceutical to gain access to these markets and compliment Lesedi's existing resource base.

EmPOWERing Africa: Lesedi Nuclear Services comes into its own - a home grown South African Company, ready to take on the next challenge for Africa. We are a company born in Africa, for Africa, empowering Africa.
With Lesedi evolving into a firmly established African company, the time has arrived to rebrand the company to reflect its purpose and vision for the future. Lesedi therefore launches its new identity and is on a journey of transformation.

Lesedi is on a journey of transformation. With Lesedi evolving to a firmly established African company, the time has come to rebrand the company to better reflect its purpose and vision for the future.

We have changed our descriptor from ‘nuclear services’ to ‘power generation, mining, oil and gas’ to reflect our extended offering.